Indefinite Leave to Remain Granted to A Moroccan National

Our client, a Moroccan national, had been residing in the UK under the Tier 4 Student visa and later switched to the Tier 2 Work Permit visa. She had some issues switching between the visas, which went through the court process. She was concerned as to whether her application would still be valid under the time she spent in the UK as a holder of these visas, and was concerned about a trip she made during this period and whether it would invalidate her chances of being granted indefinite leave to remain. She counted her absence in a 12-month period to be 184 days, which was four days more than she was allowed.

Our team went through her passport and carefully counted her days using the entry and exit stamps on her passport. It turned out that she miscalculated her days of absence in that given year and her actual absence was 173 days. Consequently, this would not hinder her chances of applying for long residency. Our team was able to successfully advise our client that the years she spent on her Tier 4 Student visa and then the Tier 2 Work Permit visa were valid and collectively amounted to 10 lawful years of continuous residency.

Our team at Cranbrook Legal was also able to advise on other relevant documents to prove that our client did not breach any immigration laws during her 10 years’ lawful residency in the UK and had successfully adhered to the conditions of her visas. We were also able to successfully gather information that proved there would be no reason regarding public interest on why it would be undesirable to grant her indefinite leave to remain, which we demonstrated through her academic achievements in the UK.

Our client booked a super-premium service appointment and provided all relevant documents prior to her attending the biometrics appointment. The next working day, we received an email notifying that our client was granted indefinite leave to remain. Our client was extremely happy and satisfied with our services.

Our team members at Cranbrook Legal are experts in immigration law and work hard on each case that they are given. Most applicants for visas of this nature find that they are unable to prove certain requirements; however, our legal team is always on hand to ensure that all our clients feel satisfied with our service. 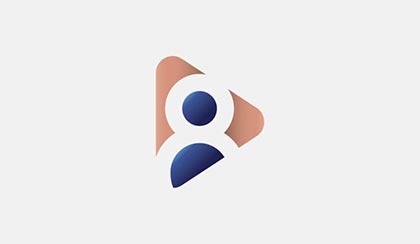 ILR Given Under Refugee Status For A Syrian National

Indefinite Leave to Remain Granted to A Moroccan National

ILR Granted For A Pakistani National

How Can We Help You?

I would like to speak to Cranbrook Legal on the telephone.

I do not know what my immigration needs are and need to discuss my requirements.

I know what my immigration needs are, so I would to discuss my case.