Home Latest News The benefits of migrating to the UK

The benefits of migrating to the UK

For great numbers of people around the world, it is an aspiration to move to the UK at some point during their lives.

There are many potential reasons for this, which are likely to differ from one such person to the next. For some, for example, it is the UK’s reputation as a tolerant, socially liberal country that is a major draw, while others may be especially attracted to its strong economy, cultural diversity, and/or proximity to wider Europe.

Whatever your own thoughts may presently be on the notion of relocating to the UK, and the reasons why you might do so, it is important to separate the fantasy and misconceptions from the reality, if you are to make the wisest decisions.

So, for today’s blog post, we thought we would take a closer look at some of the genuine benefits of migrating to the UK for many people, but also some of the less ‘glamorous’ details of the process of moving to this part of the world, that you should know about.

Even post-Brexit, the UK is a major destination for migrants

Few topics related to the UK have split opinion – both within and outside of the country – in recent years, to quite the extent that Brexit has. With the UK officially ceasing to be a member state of the European Union on 31st January 2020, there were fears in some quarters that this major change might herald a new era of heightened hostility to migration to the UK.

Looking at the raw migration figures alone since that date, it would seem that the situation hasn’t quite unfolded like that, at least so far. In fact, in the 12 months ending June 2022, it is estimated that some 1.1 million people migrated to the UK, with some 560,000 people emigrating from the country – translating into an overall net migration figure of 504,000 people.

That is the highest figure for net migration to the UK since the end of World War II. However, it should be borne in mind that this number is likely to have been driven up in part by exceptional factors like the end of coronavirus travel restrictions, and new visa schemes welcoming Ukrainians, Afghans, and Hong Kong British nationals to the UK.

Nonetheless, it is another indication that the UK does remain a major destination for migrants of a wide range of backgrounds and circumstances from around the world.

What are the top benefits of moving to the UK?

There is naturally a broad range of reasons why any single given person might seek to migrate to the UK. However, some of the most frequently cited reasons include:

Strong legal protections for workers. The sophisticated set of employment laws in the UK encompasses important protections in relation to such areas as levels of pay, holiday entitlements, and dismissal. Indeed, these protections might be somewhat stronger than you are accustomed to in your country of origin.

Although there are longstanding attractions of relocating to the UK that are set to hold true during 2023, the country is also undeniably going through a “cost-of-living crisis”, thought to be brought on by factors like COVID-19, the Ukraine conflict, and Brexit. This has added further to what were already intimidatingly high living costs for many migrants.

With inflation in the UK recently hovering at around 10% to 11% – and it being far from certain that the rate has yet peaked – such extra costs, especially for energy, will have to be accounted for by those considering a move to the UK in 2023.

Even prior to the cost-of-living crisis, the price of accommodation in sought-after parts of the country – especially London – was scarily high, compared to the budgets of many migrants. And while such living costs can be significantly lower in other areas of the UK, such parts of the country might not offer the economic opportunities that you would like. Much naturally depends on your specific field of work, and whether you would prefer to live in a bigger city or a smaller town. As always with such matters, the question of whether it is worth relocating to the UK in 2023 will have a different answer from one person to the next, depending on their own situation. Much uncertainty continues to surround how long heightened cost-of-living pressures can be expected to last, so you will need to think carefully about your long-term aspirations and needs.

What are some of the reasons not to move to the UK?

While our experts in UK immigration law here at Cranbrook Legal will always be strong advocates of moving to the UK, it is important that you only do so for the right reasons, bearing closely in mind your particular situation and requirements.

So, in the interests of transparency, here are some of the reasons why you might decide against migrating to the UK:

British cuisine. The UK is not generally known for its culinary sophistication, even if fish and chips and the full English breakfast have their fans. But the UK’s aforementioned social diversity and long immigrant history have helped to bring many exotic dishes to these shores, so you shouldn’t lack for enticing dining options here.

How can I take the first steps to relocate to the UK?

If you are from the United States, a member state of the European Union (EU), or an eligible Commonwealth country, you will not require a visa in order to enter and stay in the country for up to six months.

In most cases, however, those wishing to move to the UK will need to apply for – and secure – a UK visa if they wish to remain in the country in the long term.

There are various other practical steps that you will need to take if you wish to migrate to the UK. Securing a job or work offer in the UK before you move will enable you to apply for a work visa. However, there are various types of visa available for the UK, including the likes of Student visas, Family visas, and business visas; the right one for you will naturally depend on your particular circumstances and ambitions for your time in the UK.

Here at Cranbrook Legal in central London, we are a firm with a strong focus on UK immigration law. We have an impeccable track record of assisting people from around the world with the process of applying for and securing immigration permission in the UK, so that they can move here and live rewarding lives. Our pre-agreed fixed fees allow our clients to budget in advance for their relocation to the UK, without any nasty financial shocks.

For a more detailed discussion of your needs in relation to any potential move to the UK, and how we can help make it easier, please don’t hesitate to call our immigration solicitors on 0208 215 0053, or to email us to arrange a free consultation. 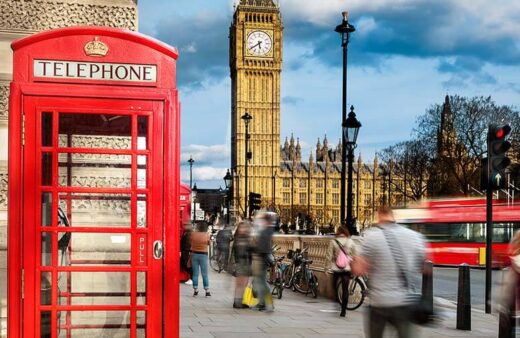 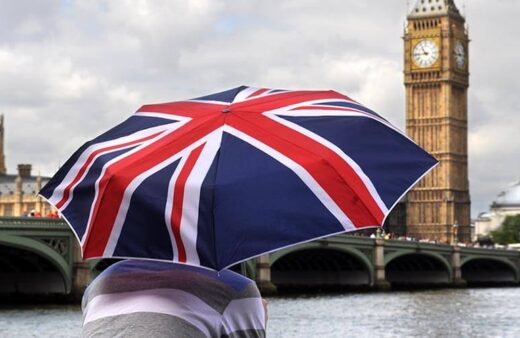 The benefits of migrating to the UK 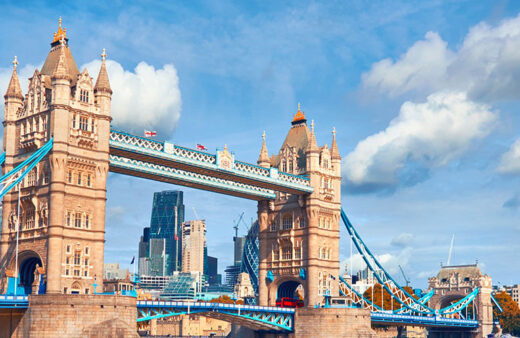 How migration to the UK has affected the country’s population 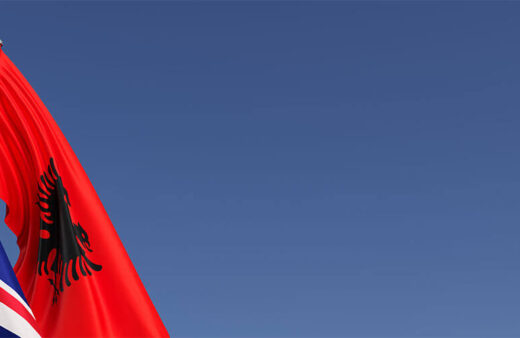 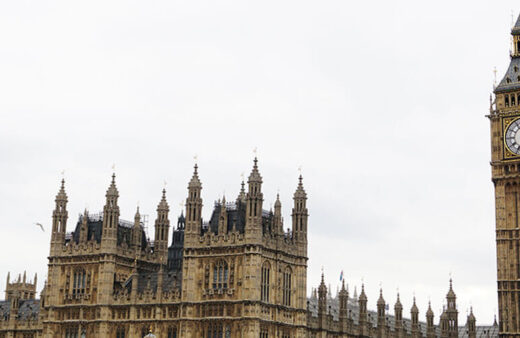 What can we expect on immigration from Prime Minister Rishi Sunak? 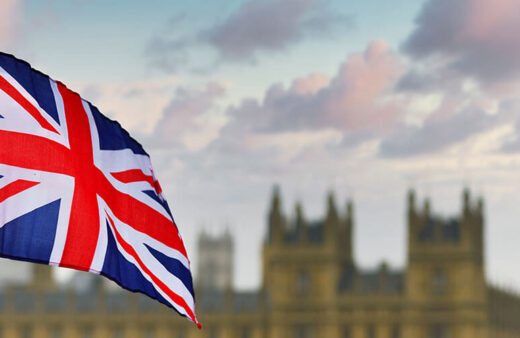 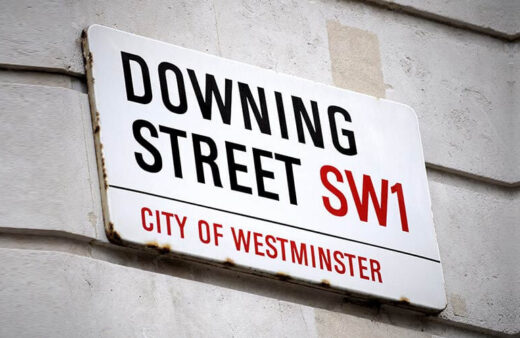 What can we expect from Prime Minister Liz Truss on immigration? 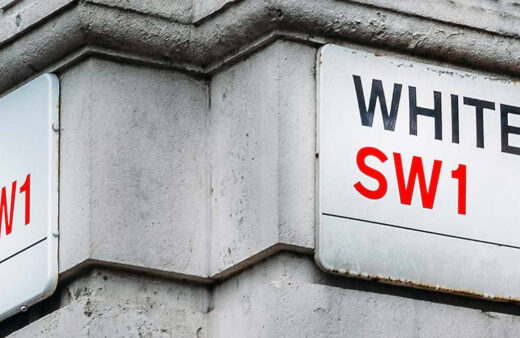 What a new Prime Minister can do for UK immigration

What should potential applicants know about the UK’s Ukraine Family Scheme?

How Can We Help You?

I would like to speak to Cranbrook Legal on the telephone.

I do not know what my immigration needs are and need to discuss my requirements.

I know what my immigration needs are, so I would to discuss my case.